Currently serving as the Chief Executive Officer, Jason Hester is a man on mission. He believes in establishing big goals and approaching life with a sense of possibility. He pursues goals with tenacity while thinking through decisions critically and leading others with a sense of purpose and urgency. Jason has been described as having a bias towards action and drives himself and others to establish and constantly assess where they are, understand where they want to be, and develop plans to make that bright future a reality.

Jason started out in the financial services industry in 1998 by entering into a partnership with his father, George Hester. Working as a team with family-owned businesses, he quickly became intrigued by the leadership, strategy, structure, and planning required to make business work effectively. In 2001, Jason became Vice President of Operations in the newly formed partnership, Navitas Wealth Advisors.

In 2007, Jason’s career took an unexpected turn. He left Navitas to become an executive pastor for a church with a membership of over 12,000. Jason has said that this season of life taught him the invaluable lessons of how to lead with a mission and values as opposed to position and compensation. The church he worked with grew to become one of the top 80 largest and fastest growing churches in the United States.

In 2010, Jason once again made a shift as he left his church to launch a non-profit called Restoration Hope to help bring relief to the AIDS pandemic in South Africa. Upon returning to the United states, Jason started his own management consulting firm. In this role, he worked with privately owned businesses with $3M – $50M in revenue, helping to ensure their personal and business plans were guided by an ambitious vision, fueled by proper resources and equipped to deliver top-notch performance.

In 2014, Jason returned to his roots and once again joined Navitas Wealth Advisors where he was able to put into action the skills of leadership, the heart of passion, and the gift of planning he has developed over his career by serving as President for Navitas. In October 2019, Jason moved on to become Chief Executive Officer of the company. He has a passion for helping the future generations of families ascend to their places of leadership and achieve their own legacies of significance.

Outside of the office, Jason and his family make it a high priority to serve within their local community and Church. Jason and his wife are college sweethearts and together they have three active kids who they are incredibly proud of. As a family they take extended road trips together, sometimes as far as 4,000 miles away, to sightsee and explore national parks. You can find them hunting, fishing, golfing, and hiking on a regular basis. Together, they also enjoy going to the movies and trying new restaurants. At home, Jason enjoys whipping up new recipes in the kitchen or indulging in a new book while relaxing in his hammock. 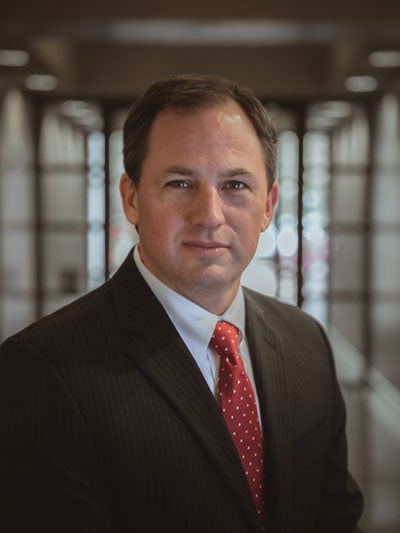